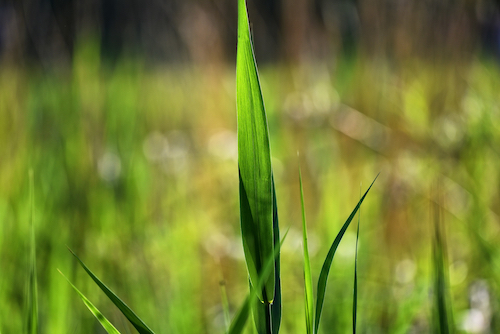 New Years greetings to you in the wonderful Name of our Lord Jesus Christ! I pray you will have a blessed New Year full of God's joy and peace!

When I went to my office for the first time in 2020, the first thing I saw on my desk was the current ministry report. How thrilled I was to read that seven Muslim people accepted the Lord. Most are from Algeria and others are from Morocco and Egypt. What a beautiful and encouraging way to start the New Year!

Yet, on the world's scene 2020 began on a fiery note with tensions arising in the Middle East. On January 3 the USA targeted and assassinated the Iranian General of the Islamic Revolutionary Guard Corps, Qasem Soleiman while he was in Iraq. Much unrest and demonstrations against the USA arose in Iran and in the whole Middle East. In retaliation the Iranians bombed airbases in Iraq where US military and other allies were stationed. The news reported that no one was killed. Then the sad and shocking news came about the Ukrainian airlines plane crash just outside of Tehran, Iran, killing all 176 people on board, including 63 Canadians. It is reported to be likely caused by an Iranian surface to air missile. Also in the news we learn of the terrible fires in Australia with the tragic loss of human life, thousands of homes and the loss upwards to a billion animals. Everywhere, the world seems upsidedown and in the Middle East it is like a volcano that is about to erupt.

We know the Lord Jesus is returning soon and these events are signs of the times. Jesus told us to take heed when we see such terrible things happening. "And you will hear of wars and rumors of wars. See that you are not troubled; for all these things must come to pass, but the end is not yet. For nation will rise against nations, and kingdom against kingdom. And there will be famines, pestilences, and earthquakes in various places. All these are the beginning of sorrows." Jesus tells us of the persecution to come, but continues to say: "But he who endures to the end shall be saved. And this gospel of the kingdom will be preached in all the world as a witness to all the nations, and then the end will come." (Matthew 24:6-8; 13, 14).

Your brother in Christ,

Verse For Your Day